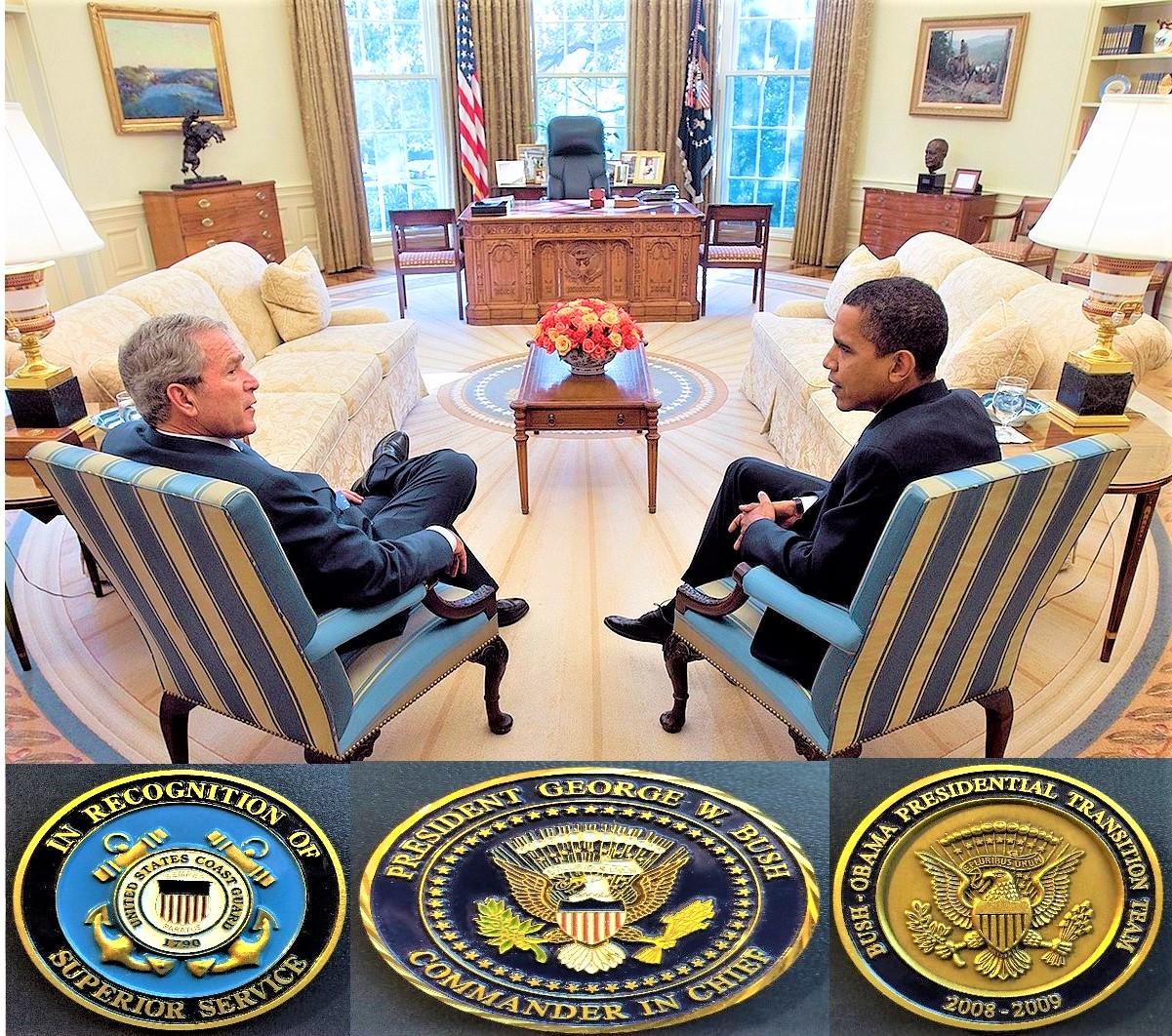 As our nation moves forward with the presidential transition–the peaceful transfer of power within the most powerful nation on earth and a process that sets America apart from a world populated with unelected kings, communist dictators, and political despots–AAKP is once again playing a very active role in the process.  AAKP is committed to sharing the concerns of kidney patients, especially on issues related to treatment innovation and kidney patient consumer care choice, independently and directly.  Kidney patients can speak for themselves without interpretation by special interests and lobbyists. AAKP has a proud, 50-year non-partisan history of engagement in the national policy arena and is well-equipped to provide timely, patient-centered recommendations to policy-makers and influencers–including presidential transition teams.

Presidential campaigns are marked by all the bellicose rhetoric; chaos and controversies; attacks and counterattacks; and media attention you would expect within a vibrant democracy.  Our nation has enshrined and guaranteed individuals the rights of free speech, free assembly, and the right to vote–and so political combat has been a fixture throughout our history.  But unlike political campaigns, behind the scenes, presidential transitions are far different. Transitions typically follow a time-honored process, now governed by law, within which each candidate–incumbent and challenger alike, or in the case where there is no incumbent, both candidates–assemble specially trained teams whose work is focused on the smooth assumption of presidential power if their candidate is elected.  These teams work quietly outside the public and media spotlight and their work begins months before Election Day (you can learn more about that based on an interview I did on November 6, 2020,  watch here).

Transition teams are staffed by experts knowledgeable of the complex systems required to develop and implement policy and to manage every facet of the massive federal government. They are comprised of former government officials; Congressional experts; think tank leaders and academics; and policy experts from influential stakeholder organizations. Their role is to create strategic plans for implementing the policies their candidate has pledged to support–if their candidate wins on Election Day.  They work closely with designated U.S. civil servants within federal agencies as well as appointed representatives of the current, or outgoing, administration.  Transitions are supported by federal funding and resources from multiple federal agencies, including the General Services Administration, the Department of Homeland Security, the Department of Defense, and various intelligence agencies. Together, their efforts ensure that the President-Elect is well-prepared to begin office on Inauguration Day with a team of well-informed appointees that are aware of all pending current issues and context.

Following the contested 2000 George W. Bush versus Al Gore campaign and the truncated 2000 presidential transition, the transition process became more formalized via bipartisan Congressional action to ensure presidential transitions are successful under any circumstances. These changes took on even greater urgency in the aftermath of the terror attacks of September 11, 2001.  The official 9/11 Commission Report cited the truncated 2000 presidential transition as a serious issue and, as former George W. Bush Chief of Staff Andrew Card recently stated, “The 9/11 Commission had said if there had been a longer transition and there had been cooperation, there might have been a better response, or maybe not even any attack.” The laws governing transition were further strengthened in 2015 through additional bipartisan Congressional action.

So, in the midst of the COVID-19 pandemic and the 2020 presidential transition, what role does AAKP play between Election Day, Inauguration Day, and the immediate months that follow? As the nation's largest independent kidney patient stakeholder organization, and as the organization that conducted the first and largest kidney patient voter registration drive that has ever been attempted, AAKP plays a very strategic role.  We provide transition officials and the incoming Biden/Harris administration, including White House and Cabinet Members, an independent view on the immediate and long-term issues that will impact kidney patients and the larger kidney community. We also provide a historic perspective on federal policies that have, or have not, positively impacted the freedom of kidney patients to pursue their life goals and aspirations with improved treatments and health outcomes as they prefer–as intelligent navigators of their own care.

AAKP has been informing our ongoing transition conversations and submissions with insights from kidney community allies who align with our strategic operating principles. These include:

AAKP recommendations are wide-ranging and related to national and trending global policies, including the 2019 Executive Order Advancing American Kidney Health and our own Decade of the Kidney™ initiative. We are also highlighting patient-centered scientific breakthroughs related to kidney precision medicine and devices like the artificial implantable kidney, new reimbursement policies, regulations, and potential legislation.  Further, AAKP is offering our own views on the COVID-19 pandemic and the ongoing threat it poses to all Americans, especially those who already suffer from kidney diseases.  AAKP’s COVID-19 recommendations include positions AAKP has already articulated and supported including the need for:

We encourage all AAKP members to pay close attention to AAKP on social media, our emails, and virtual events throughout 2021 as we update you with the latest news on kidney policies that are under consideration by the Biden/Harris team.  The voice of American kidney patients is now an active fixture in every federal dialogue about kidney disease, and you can count on AAKP to make certain your voice continues to be fully respected and heard as America begins a new chapter in federal kidney disease policy and medicine.